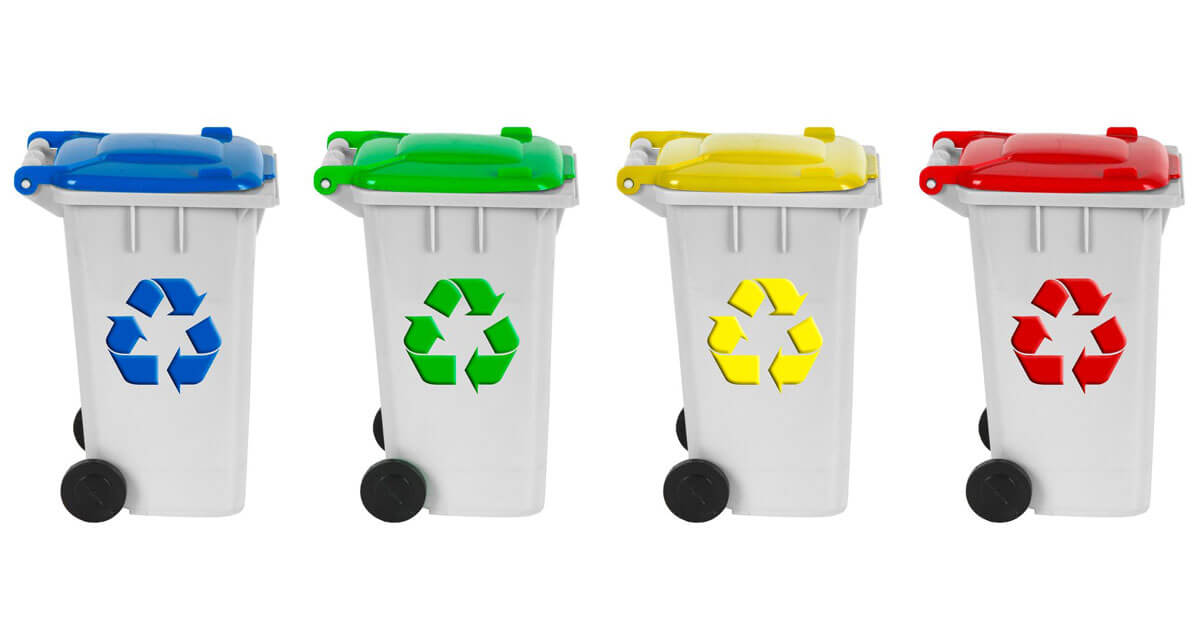 A Complete Guide To Recycling History

When Did Recycling Start in the UK

Recycling history is important and understanding why we should recycle is equally important.

Ever since we were children, we have been taught to be careful of what we throw away and to be mindful of our waste.

To this day, recycling is second nature to us. It’s something we do without thinking much about it.

So if you have ever wondered when did recycling start in the UK, read on to find out.

How Did Recycling Start

If you are asking the question “when did recycling start?” then this is the time to find out.

It has always been something that humans have done.

Since the beginning of time, in fact. Finding new uses for items and avoiding waste where possible, is a concept that has been built into us.

However, we have put together a recycling history timeline for you, showing some of the most defining points in time.

Recycling has helped move the world forward and help the environment.

1031: One of the first defining moments occurred in Japan where they recycled old paper, by repulping it to create new paper to sell in shops.

1354: London’s amount of rubbish builds up, to such a state that people are hired to rake up all of the rubbish off of the streets, which mainly consisted of food, later to be used for compost.

1690: Located near Philadelphia, Rittenhouse Mill opens up introducing to the world, the recycled paper manufacturing process. At this mill, paper is made from fibre, recycling cotton and linen rags.

1776: Back in 1776 the War of Independence took place between America and England, as America wanted to have its independence.

This heightened the need for people to recycle things in order to provide recycled products such as weapons and materials to use in war.

1801: England set the record for owning the first mill to produce paper which wasn’t made from cotton and linen rags. Matthias Koops during this time also received the first patent. This was for the process that took place in extracting ink from written and printed paper, so that the paper could be transformed back into a pulp so that the recycled materials could be reused. However, sadly two years later the mill was declared bankrupt and had to be shut down.

1865: England’s Salvation Army was founded and began the process of collecting and sorting through recyclable items and any unwanted goods that people could reuse and recycle. The poor people in the community who were thought of as unskilled, joined the “Household Salvage Brigades” in order to collect any recycling waste. In 1890, the Salvation Army continued with their recycling process over in the United States.

1874: Baltimore, Maryland was the first place to start the curbside recycling plan. The first systematic incineration, known as “the destructor”, which was used for everyday waste occurred in Nottingham, England.

1885: New York, USA had the privilege of opening up the first recycling centre.

1892: The first environmental organisation, the “Sierra Club” was formed in San Francisco by John Muir, who was a renowned conservationist.

1895: A waste management system was set up in the USA, where waste would be put in separate containers depending on whether they are organic waste, ashes or street sweepings. New Colonel George E. Waring was appointed street-cleaning commissioner, thanks to this system and the profit made.

1897: A materials recovery facility was created in New York City where rubbish could be sorted through for recycling, such as twine and rubber. Meanwhile, different grades of paper, metal and carpet was also separated for recycling.

1900’s: “Waste as wealth” is a phrase that was used by recycling support systems to try and show people how beneficial recycling can be and to help spread information about recycling.

1904: Chicago and Cleveland were home to the first ever American aluminium can recycling plants in 1904.

1916: The Chicago city jail got prisoners working and helping out with the recycling process, by getting them to collect and sort through waste materials.

1916 – 1918: WWI took place during these years and because of there being a shortage in raw materials, this therefore heightened the importance of recycling, as the army needed to be provided with weapons. This was why the motto; “Don’t Waste Waste – Save It”  – This was created in order to encourage people to recycle.

1920: Landfills start up in the 1920’s meaning that any wetlands got filled with garbage, ash and dirt.

1939 – 1945: 21 years after the First World War ended, the Second World War started, meaning that there was a big need for materials to be recycled yet again in order to help create weapons. Salvage committees were created and there were many volunteers helping to collect any recyclable materials.

1940: During 1940, a ration took place on materials such as nylon and rubber since they were much needed items that could be recycled for the war.

1947: New York’s Staten Island becomes home to Fresh Kills landfill. While this landfill was only supposed to remain open for 20 years, because of the constant flow of rubbish that needed disposal, it closed in 2001.

1970: On April 22nd the first Earth Day was celebrated and helped to bring national attention to the problem of increasing waste and the importance of recycling. Earth Day was first introduced in the U.S by the U.S Senator Gaylord Nelson. Entrepreneur, John McConnell helped Earth Day become a global celebration, spreading information on recycling further so that more people can understand the effects of recycling and how recycling helps. During this year, Gary Anderson entered a design competition to invent the recycling symbol and won. His symbol is now world-wide known.

1974: Curbside recycling first took place in University City, MO, helping to change the process of recycling. The first multi-material curbside pickup in Canada was organised by “Is Five” which was a non-profit organisation.

1976: Due to the problems of any and all rubbish being thrown in the dumps, the Federal Resource Conservation and Recovery Act, closed the open dumps so that standards could be enforced on landfills, incinerators and to ensure that proper disposal happens to all hazardous waste. More importantly, an emphasis was built upon for the need to recycle and save energy.

1980: The first city in the United States to order the public to recycle, was Woodbury, New Jersey. During this time a curbside pickup programme was also enforced.

1990: The Environmental Protection Act was created in order to help keep control of the pollution levels.

1991: Germany passed the responsibility of the entire life cycle of packaging to the producers, even once the customer is finished with them.

1994: The European Union states that packaged products must use the smallest amount of packaging possible.

1995: “Single-stream” recycling (placing all recyclable materials such as plastic, paper and glass in a single container) took place in the U.S. starting with California.

2000: While there are clearly many benefits of recycling, it was revealed by the EPA that there is a link between global warming and waste. Research has shown that through reducing the amount of rubbish we throw out and by recycling more, we can cut down on greenhouse gas emissions.

When Did Recycling Start – Now You Know

During the years listed and the years beyond 2000, countries and waste management teams have set goals and schemes in order to try and help the recycling industry further.

From the slogan “reuse, reduce and recycle” to the many facts about recycling that we can read up about.

Recycling truly is a never ending project – there are so many types of recycling, there is always more that we can do.

There are an endless amount of opportunities to recycle rubbish.

At DTM Skips, we understand the importance of recycling which is why we recycle as much as we can from our skips.

We hope that this history of recycling timeline has inspired you to do your part for the environment and the future generations.

Home recycling takes no time at all and is beneficial for the environment, so recycle materials you no longer need and reuse items when you can.

One thought on “A Complete Guide To Recycling History

When Did Recycling Start in the UK