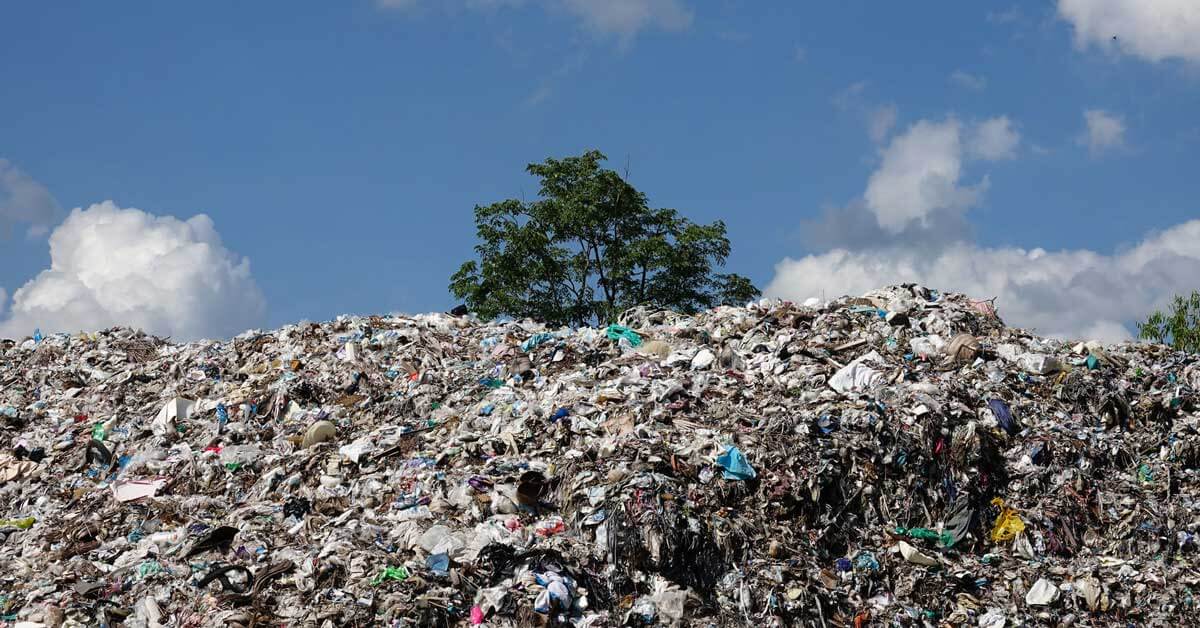 At DTM Skips, along with providing skip hire in Essex we also make a huge effort to recycle as much as we can, through our waste management services. We sort through the skips you hire from us, looking for recyclable materials, so that less harm is caused to our planet.

This is why we thought it would be interesting to show you the world’s largest garbage dump.

As I am sure we all know, over the years of living on this planet, our levels of garbage gradually builds up and up until we are practically living on it – in some cases, we are quite literally living on garbage.

The problem is, do we really know the extremes of this rubbish build up and the dangers that this rubbish both poses on nature and wildlife, along with ourselves?

It is time to open our eyes to the bigger problems out in the world and to make a change ready for future generations.

Deonar: India’s Oldest Dump & One of the Largest Landfills in the World

In India’s garbage dump in Mumbai, kids and parents use it as a way of earning money.

With no care of the broken glass that would cut them, the health risks or the stench of the rotting rubbish. They would sort through the ever growing pile in the hopes of finding recyclable materials that they could sell.

Everyday at this garbage disposal site, 10,000 tons of waste was discarded, so it is hardly surprising to hear that it has caught fire a couple of times in the past, with the fire lasting over three days.

Smoke was filling the air in Mumbai and was spread as far as 30km away and had caused respiratory problems, such as throat irritation to locals living close by to the rubbish disposal site.

What is handy about this landfill, is that very few people know what it actually looks like since it is tucked away in the valley.

Meanwhile, this garbage patch contains around 50 million tons of rubbish.

Everyday around 9,000 tons of trash got brought to the dump sites.

However during the years of the recession, the amount of rubbish lessened which was a relief.

Due to the fact that the less rubbish that is bought in on a daily basis to the dump, the longer that this landfill could stay open to store rubbish.

There are tubes stored around this landfill, to carry away any methane and liquid that is produced from the rotting rubbish.

Once a week, rock and dirt at a height of at least six inches is also poured on top of the rubbish adding to the problem of one of the world’s largest garbage dump.

Back in 2014, it was estimated that in Brazil’s land fill site, there was enough rubbish to reach the size of 194 football pitches.

In this landfill, the rubbish consists of municipal waste and is a popular ground for rubbish scavengers to make their living, through searching for materials such as plastics, PVC and metal.

While the grounds are not safe for children, both due to the rubbish and the moving vehicles on this site, children often accompany their parents as the more help they get, the more money they could make.

It is said that usually five times a week someone gets injured and has to be carted away in an ambulance. While working in this field of work doesn’t pay much money, if you are fast, quick, strong and work a full week, you can make a decent amount.

While this location is no longer a garbage patch, it originally used to be the biggest landfill in the world.

With piles of rubbish towering as high as a 40-story building. Trash had been stored in this location since 1957 and weighed down to 130 million tons.

What happened to the rubbish?

While it was separated for recyclable materials, the rest of the rubbish was loaded onto a train and taken to abandoned gold mines and buried at other landfills outside the country.

Another interesting fact, is that the gasses produced from the trash helped to power electricity in around 70,000 homes.

One of the most famous garbage dump sites is actually in the Pacific Ocean.

Water pollution garbage like this also happens to be the biggest floating dump site. The Great Pacific garbage dump sites also known as rubbish soup. People are still able to row their boats through the site, which has a soup like consistency.

This pile of trash consists of plastic bags and bottles. You can also find syringes and lighters in this mound of rubbish in the sea. This causes harm to the nature around it, such as birds, mistaking these harmful items for food.

In fact, dangerous garbage like this is responsible for the deaths of over 100,000 marine mammals, not to mention the deaths of over a million seabirds. What doesn’t help this matter though, is that around a fifth of the built up rubbish comes from passing by ships and oil platforms where cargo is thrown off board. Meanwhile,

it is said that the water pollution could not only have an impact on harming the health of animals, but also risk harming human health, due to chemicals harming the animals out at sea, which we go on to eat.It is important to teach the future generations about household recycling and  environmental pollution, as one day the Earth will be in their hands.